The University of Manchester is seeking a research fellow for The Health & Occupation Research Network (THOR) working closely with the academic and support staff, participating physicians and the funding bodies.

The International Labour Organization Conference #ILC2022 has formally approved the resolution on the inclusion of a safe and healthy working environment in the ILO’s framework of fundamental principles and rights at work. Conventions Occupational Safety and Health Convention, 1981 (No. 155) and the Promotional Framework for Occupational Safety and Health Convention, 2006 (No. 187) will be considered as fundamental Conventions. Carmen Bueno @cbuenop has elaborated an information note in Spanish. 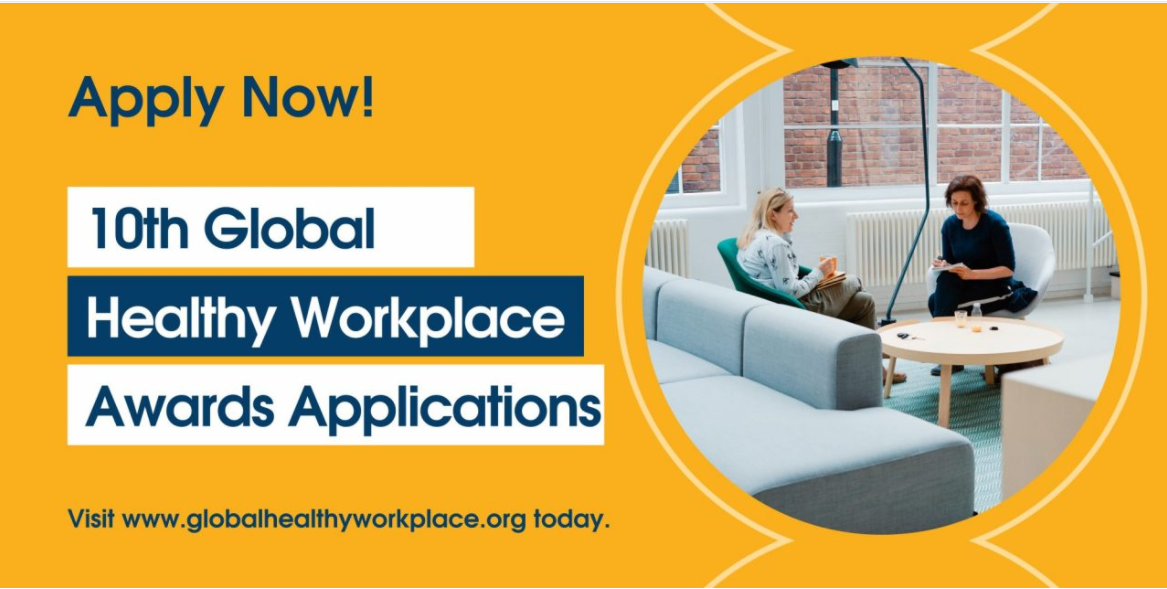 Applications are open to ALL employer organisations (for profit and not-for-profit, local and international) in one of three categories:

+ Small and Medium-sized Enterprises (SMEs): with less than 500 employees who run exemplary programs.

+ Large Enterprises: with more than 500 employees who run exemplary programs at one local worksite.

A new factsheet launched by WHO examines the intricate connections between tobacco use and mental illness. The factsheet stresses the urgent need to address these connections: 2 in 3 people with severe mental health conditions are current smokers, which has an enormous impact on health. Reducing smoking among people with mental illness is identified as the single most effective action for reducing the gap in life expectancy.

A double burden on health

The factsheet identifies a feedback loop between mental ill health and tobacco use. Mental illness makes people twice as likely to use tobacco and, at the same time, tobacco makes people more vulnerable to mental health concerns.

The relationship between tobacco usage and mental health is complex and eye-opening. Some figures released in the factsheet are shocking – people with severe mental health conditions die on average 15–20 years prematurely, with tobacco cited as one of the main causes of death.

The impact of tobacco use is not limited to mortality rates, but also affects quality of life and attempts to cope with poor mental health. For example, tobacco reduces the effectiveness of certain medications for mental health. Conversely, quitting tobacco can allow people on certain antipsychotic medications to reduce the dosage by up to 25%.

Taking a myth-busting approach, the factsheet is packed with striking statistics drawn from up-to-date research. It foregrounds how essential it is for public health systems to support people with mental illness to quit tobacco. In addition to benefitting physical health, cessation can lead to numerous improvements in mental health, such as reduced levels of depression, anxiety and stress; enhanced mood; and even improved symptoms of attention deficit hyperactivity disorder (ADHD).

For detailed information, please follow  the link  towards the tender documents. Questions will be dealt with through the same e-tendering platform.

The dead line for call for abstracts for the wellbeing at work conference has been extended to the 15th February. Don't miss the opportunity of sharing your experience and project results to an  researchers and practitioners audience.

Access to the materials of the webinar Fostering mental health at work: emerging strategies from innovative projects in Europe 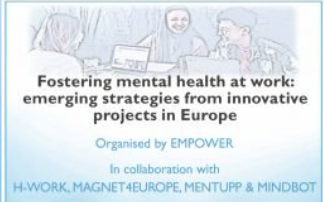 You can now access the recording and the presentation slides online of the webinar “Fostering mental health at work” that took place on November 10 organized by EMPOWER with the collaboration of HWORK, MAGNET4EUROPE, MENTUPP AND MINDBOT.

The ENWHP is looking for a multitasking collaborator for its secretariat. Here are some of the characteristics we are looking for:

Engagement: Experience and knowledge of delivering effective member/customer orientated service AND Experience of collaborative working internationally and with EU institutions.

Mental Agility: The ability to find ways of solving or pre-empting problems.

Communication: Evidence of written and oral communication in other EU languages.

It is open to all EU citizens. We thank the University of Perugia (one of our members) for the collaboration for the selection of the candidate. The selection will be done on line with teams. Please follows the instructions at this following link:  https://www.unipg.it/ricerca/assegni-di-ricerca/bandi-e-procedure?layout=concorso&idConcorso=29668

Good news. ISO - International Organization for Standardization has made the decision to make #ISO45003 #Guidelines for managing #psychosocial risks at work free to read as part of its #covid19response. You can read the guidance standard at https://lnkd.in/e4-KjBX

World's first standard for psychological health and safety at the workplace 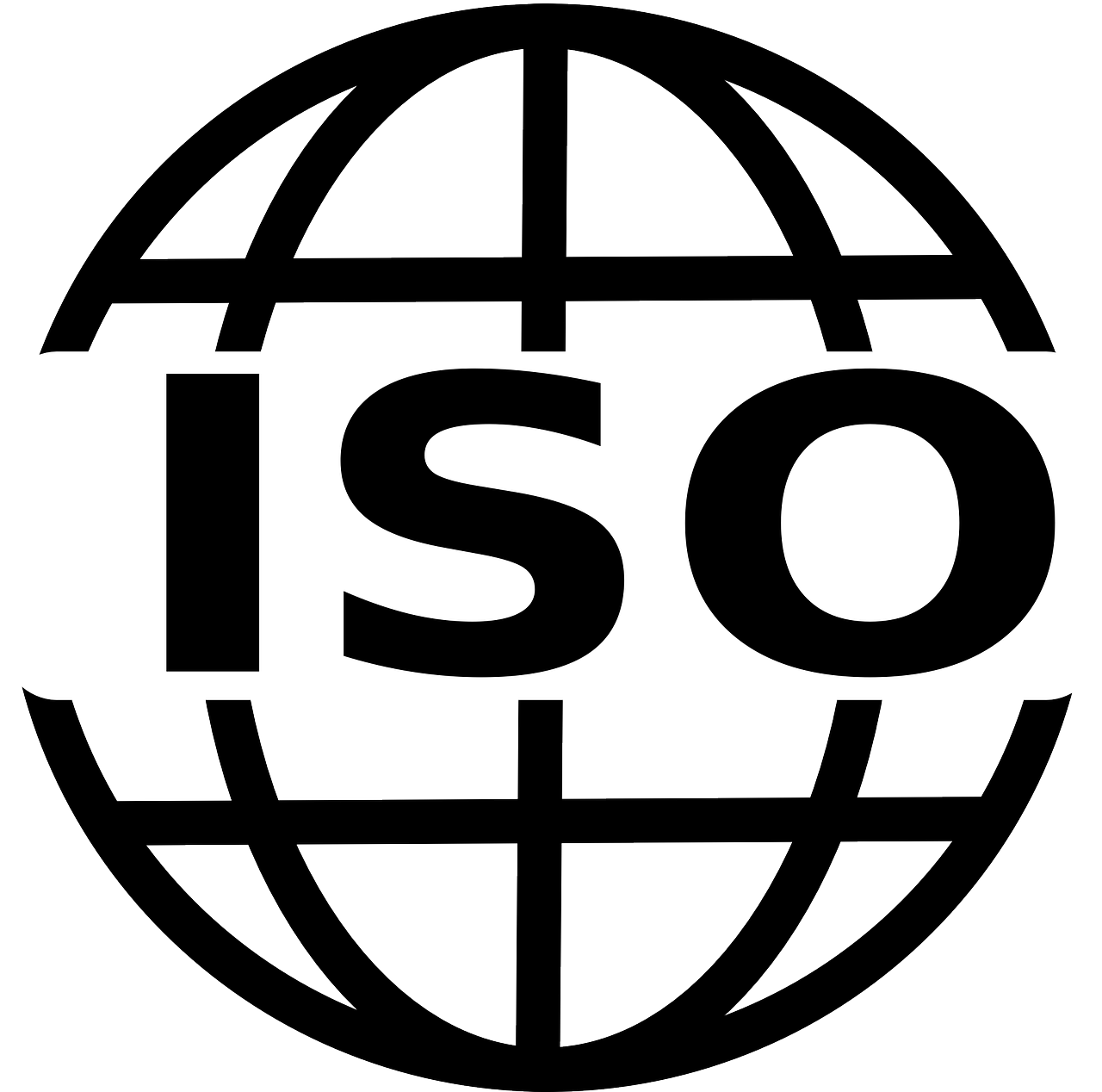